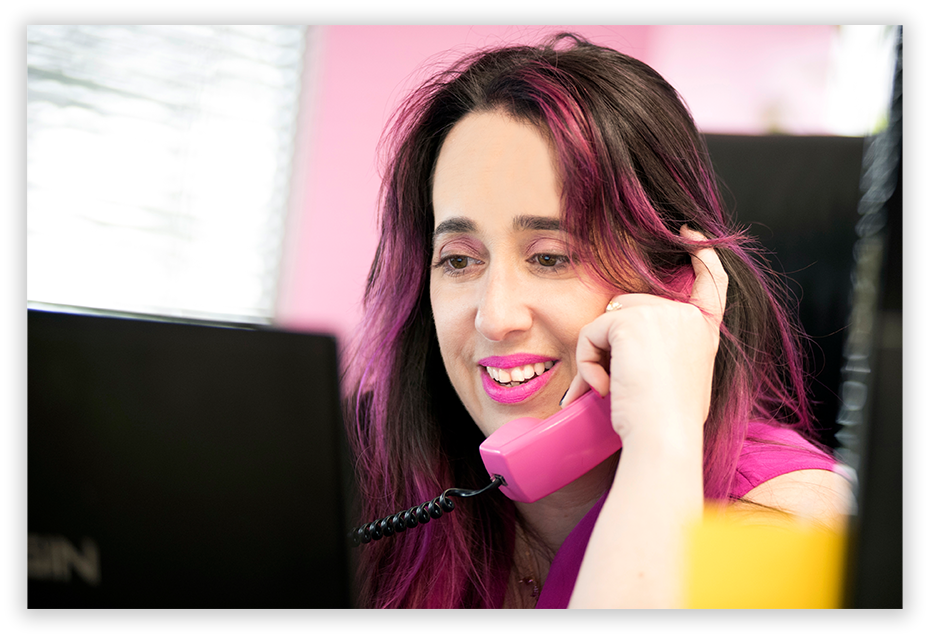 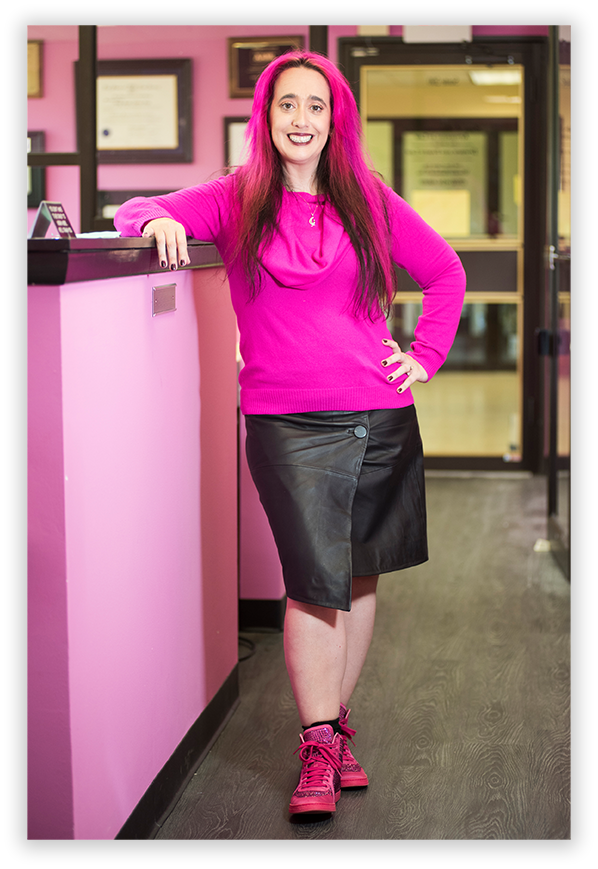 Amy Sara Cores, Esq. graduated from Florida State University (FSU) with a B.A. in History and a minor in Music. Ms. Cores is a classically trained cellist and also plays the guitar and sings. After focusing on music performance for many years, she was inspired after hearing a lecture by Elie Wiesel. She applied to the Master’s Degree program at FSU to concentrate her studies on Jewish Resistance to the Holocaust.

In her graduate program, Ms. Cores quickly distinguished herself as a devoted student and teaching assistant. She was invited to participate in a fledgling program called “Preparing Future Faculty.” This was a rewarding experience that provided her the opportunity to hone her public speaking and teaching skills. She was active in several student organizations and presented several papers at international conferences.

During her graduate studies at FSU she worked with several highly respected professors. Her research focused on Jewish armed resistance in clandestine organizations. Her thesis entitled “Jews in the Armia Krajowa” provides a contrary perspective of the ability of Jews to rise up against the Final Solution. Specifically, Ms. Cores was able to interview several former members of the Armia Krajowa (then residing in Israel) who related their personal history and experiences to her.

Ms. Cores also obtained proficiency in German and French reading knowledge. She is able to translate written texts in German and French. However, her research required her to have an additional level of fluency in Polish, Russian, Hebrew, and Yiddish.

Prior to completing her Ph.D. Ms. Cores decided to relocate and pursue a career in the law. She attended law school at Rutgers-Camden School of Law (Camlaw). During her studies, she continued to teach history as an adjunct professor at Camden County College and Monmouth University. Ms. Cores also served as a research assistant for several professors at Camlaw. She was selected to assist with researching for the case of Christopher v. Harbury, (122 S. Ct. 2179, 2002 U.S. LEXIS 4647), as an assistant to Beth Stephens, Esq., who was Co-Counsel for Appellee. Ms. Cores received the Rutgers-Camden Pro-Bono Service Award.

Ms. Cores accepted a position with the firm of Hoffman & Schreiber, P.A. to commence immediately after the conclusion of her clerkship. She quickly established herself as a fierce but friendly adversary. After only a few years, she was honored to continue on at the firm as a Member and the firm became known as Hoffman, Schreiber & Cores, P.A.

In 2012, Ms. Cores established Cores & Associates, L.L.C. located in Howell, New Jersey. In 2017, the firm relocated to Freehold, but continues to service primarily the counties of Monmouth, Ocean, Middlesex, and Mercer. However, her peers regularly referred her the most complex and high conflict cases all over New Jersey.

Her clients appreciated her attention to detail and personalized attention to their family law cases. Ms. Cores received many referrals from former clients.

Ms. Cores believes that it is the duty of those with a law license to not just meet the minimum pro bono requirements but to exceed them. She previously worked with the National Center for Missing and Exploited Children (NCMEC) accepting both paid and pro bono assignments to obtain the successful return of child abducted from foreign countries and brought here to the United States. She worked for most of her career with the US State Department to accept low bono or pro bono cases and mentor attorneys on handling international kidnapping cases all over the US. Ms. Cores also participated in the New Jersey Superior Court Appellate Division’s Pro Bono Pilot Program.

She was an active participant in state and local bar associations. Ms. Cores’ dedication to bar service is clear from the committee appointments she has accepted and recognition she has received from her peers. She was honored to receive the New Jersey State Bar Association (NJSBA) Young Lawyer of the Year Award in 2009. She was selected for inclusion in the Rising Star Super Lawyers each year from 2008-2013. She was selected as a Super Lawyer each year from 2014-2021. In 2015, she was featured in the Super Lawyer’s Magazine.

Cores Consulting is a New Jersey based business focused on providing personalized solutions to complex problems. Ms. Cores will work directly with you. This is a consulting firm which provides strategic guidance to litigants and lawyers prior to and during litigation.